A couple of years ago when I started on this whole natural living journey, one of the first things I changed was deodorant. And that was the scariest one of all since I was pretty terrified of being one of those “natural hippies”. You know, when people aren’t afraid of just being natural and sweating and just letting it be because it doesn’t bother them. Now, don’t get me wrong, I’m not trying to judge being a hippie at all, I am just not okay with being sweaty or smelly!

The reason that made me actually take the leap? An extended family member was diagnosed with breast cancer, went through chemo and then had to have a mastectomy. She made it through it, which I am so thankful for! But it truly made me think deeply about the supposedly carcinogenic antiperspirant I was slathering all over an area with so many lymph nodes, so close to the breast region. It just made me realize that I needed to do everything within my power to remove any questionable chemicals in my daily life!

First, a little bit of background. I am a VERY heavy sweater! Throughout my teen and college years, I was plagued by the embarrassing problem of always having wet spots and yellow stains on all the armpits of my shirts. (Looking back now, I am wondering if that was due to hormonal imbalance & diet) So I combatted that with using my trusty Secret antiperspirant and also just wearing tank tops all the time. That way I got more airflow and even though I would still get a bit sweaty, at least I didn’t have those annoying and uncomfortable wet spots!

Because sweating has always been one of my biggest problems, I was very hesitant to go from a really strong antiperspirant that BARELY worked, to dropping the antiperspirant altogether and just using a deodorant. However, I did a lot of research on blogs and Pinterest and everyone seemed to agree that switching over is worth it and natural deodorants really do work.

Now a VERY important thing to be aware of before transitioning over to natural deodorants is to know that your armpits will need to go through a detox process! I say this because many people try it for a day or two and give up because not only does it not seem to work, but because they actually smell WORSE than ever before. But never fear! That is completely normal, although gross, and I promise that the end result is worth sticking out that initial period. Because I was aware of this from all my research it did not surprise me, although I did find out, like I said that I did smell much worse than usual. I just chose a time where I wasn’t terribly concerned about it when I was going to be around the house anyway.

I actually got sick around that time and took the opportunity to start the transition and the first two days I didn’t use anything at all since I felt gross anyways and I wanted my body to really sweat out all the toxins. Another strange thing I noticed during the detox was that my armpits felt really sore and I felt like there were little bumps inside them. I don’t know for sure, but I think maybe that just had to do with all the junk trapped inside finally detoxing out. Keeping the sweat in is really bad for us, yikes!

But just like the blogs said, right around 1 week in, I started noticing that it was working! I tried not to have any huge expectations since I wasn’t sure how it was going to work for me. So I was very pleasantly surprised. Not only that it was very effective for odor, but also that it kept me quite dry!

When I first changed over, I started with a homemade deodorant I found on Pinterest and was surprised by how well it worked! It was from a blog called Whistle Pig Hollow, but I guess it no longer exists! Anyways, it worked great and there are tons more recipes out there which would probably work great as well.

Because I had read that some people with sensitive skin can get irritation from baking soda, I knew I wanted to try a gentler one with less of it. I also experimented with it using slightly more and less coconut oil until I found the best consistency for me. I used it very happily for at least a year and a half before I ever had a problem with irritation, and when I did I just decided I wanted to switch things up to try some other products anyways. That’s when Primal Pit Paste entered my life! I did a review of it in this blog post here, check it out if you are interested.

Besides for the awesome homemade recipe I used at the beginning, I have tried 2 other deodorants before I landed on Primal Pit Paste and this one blows them both away! It keeps me almost all the way dry and always smells great too, I was extremely impressed with its performance. The only con is its price tag at $12 for the stick form and $10 for the jar.

Because I was sick of the hassle of using my hands to put deodorant on in the morning, I decided that the couple dollars extra for the stick was well worth it. And although the homemade version was sooo cheap to make, the Pit Paste works just that much better so I am happy to keep re-purchasing it. I have tried a few sample sizes before to see which scent I liked the best, as well as buying the full size of the Coconut Lime which I am currently using, but the one I like best for every day and every season is Lavender since it is timeless and I always love the smell of it!

You can find Primal Pit Paste on their website or even Amazon now I guess! (which I didn’t know before, but find exciting!) Maybe someday it will be offered at my favorite Vitacost as well?? I love shopping there for that kind of stuff.

So, if you are looking to make the switch to a non-toxic deodorant, but are afraid to take the plunge, I recommend trying this one! Let me know in the comments what you think of it if you have tried it or any other recommendations you may have! 🙂 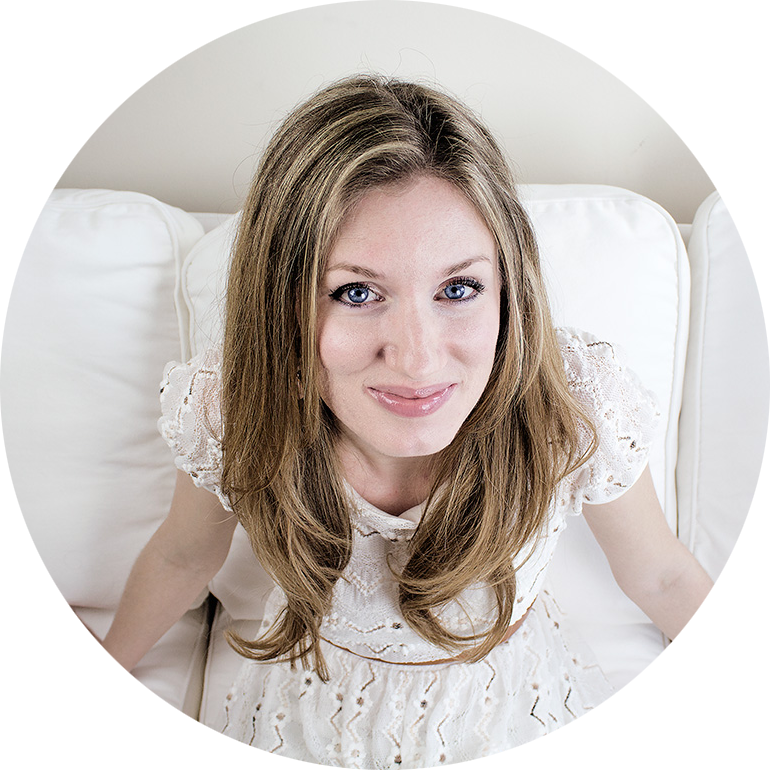 Just a girl who loves to create beauty and joy in everyday life! Home decor, green beauty, organization and my fur babies make my world go round. :)
END_OF_DOCUMENT_TOKEN_TO_BE_REPLACED